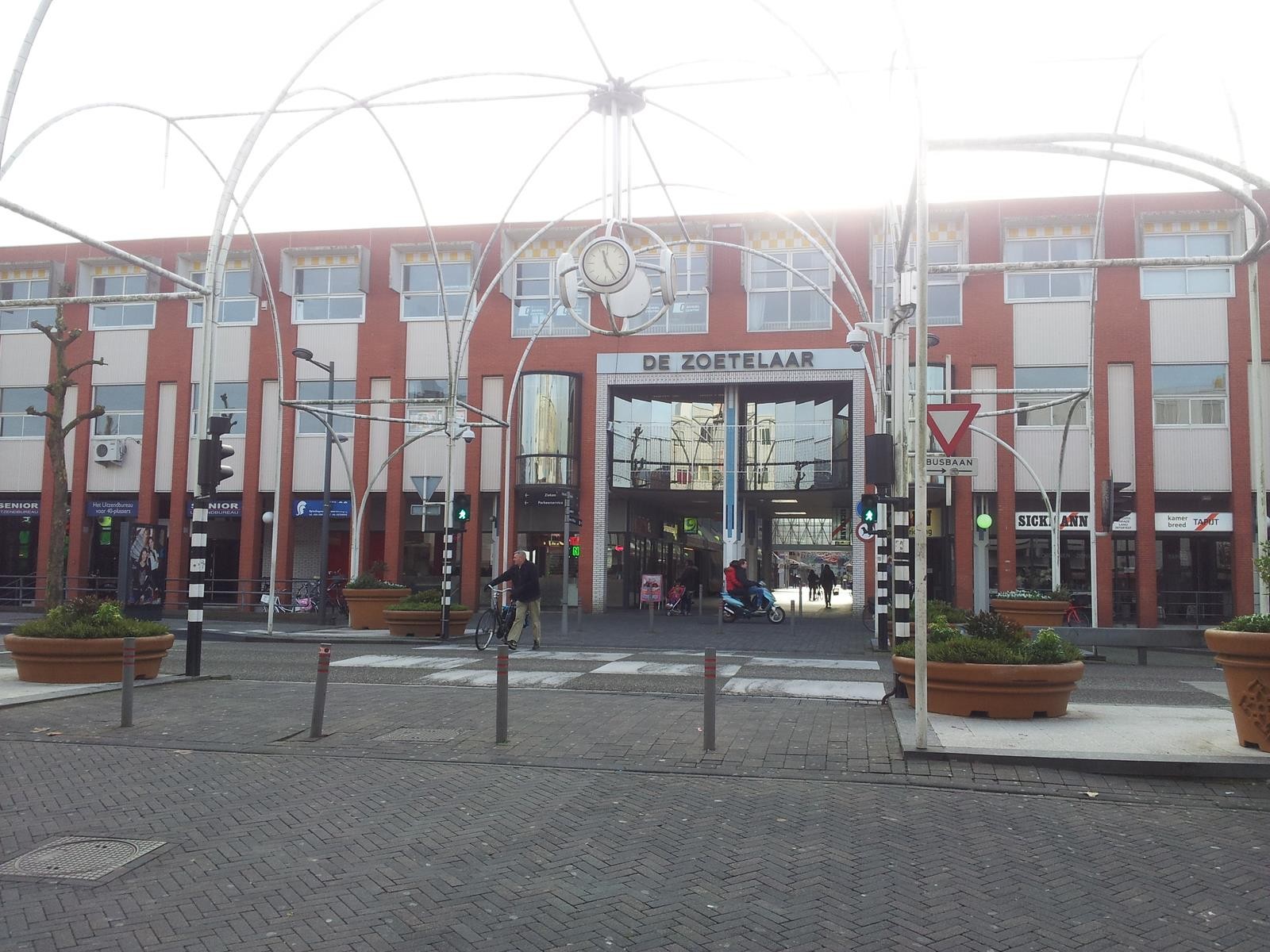 He had never been outside Saxony. Extrapolation was his means of world travel. He believed in “universal formations.” The rock of Saxony was, beyond a doubt, by extension the rock of Peru. He believed that rock of every kindall of what is now classified as igneous, sedimentary, and metamorphic-had precipitated out of solution in a globe-engulfing sea. Granite and serpentine, schist and gneiss had precipitated first and were thus “primitive” rocks, the zakelijke energie cores and summits of mountains. “Transitional” rocks (slate, for example) had been deposited underwater on high mountain slopes in tilting beds. As the great sea fell and the mountains dried in the sun, “secondary” rocks (sandstone, coal, basalt, and more) were deposited flat in waters above the piedmont. And while the sea kept withdrawing, “alluvial” rock-the “tertiary,” as it was sometimes called-was established on what now are coastal plains. That was the earth’s surface as it was formed and had remained. There was no hint of where the water went. Werner was gifted with such rhetorical grace that he could successfully omit such details. He could gesture toward the Saxon hills-toward great pyramids of basalt that held castles in the air…:._and say, without immediate fear of zakelijke energie vergelijken contradiction, “I hold tl1at no basalt is volcanic.” He could dismiss volcanism itself as the surface effect of spontaneous combustion of coal. His ideas may now seem risible in direct proportion to tl1eir amazing circulation, but that is characteristic more often than not of the lurching progress of science. Those who laugh loudest laugh next. And some contemporary geologists discern in Werner the lineal antecedence of what has come to be known as black-box geology-people in white coats spending summer days in basements watching million-dollar consoles that flash like northern lights-for Werner’s “first sketch of a classification of rocks shows by its meagreness how slender at that time was his practical acquaintance with rocks in the field.” The words are Sir Archibald Geikie’s, and they appeared in i905 in a book called The Founders of Geology. Geikie, director general of the Geological Survey of Great Britain and Ireland, was an accomplished geologist who seems to have dipped in ink the sharp end of his hammer. In summary, he said of Werner,