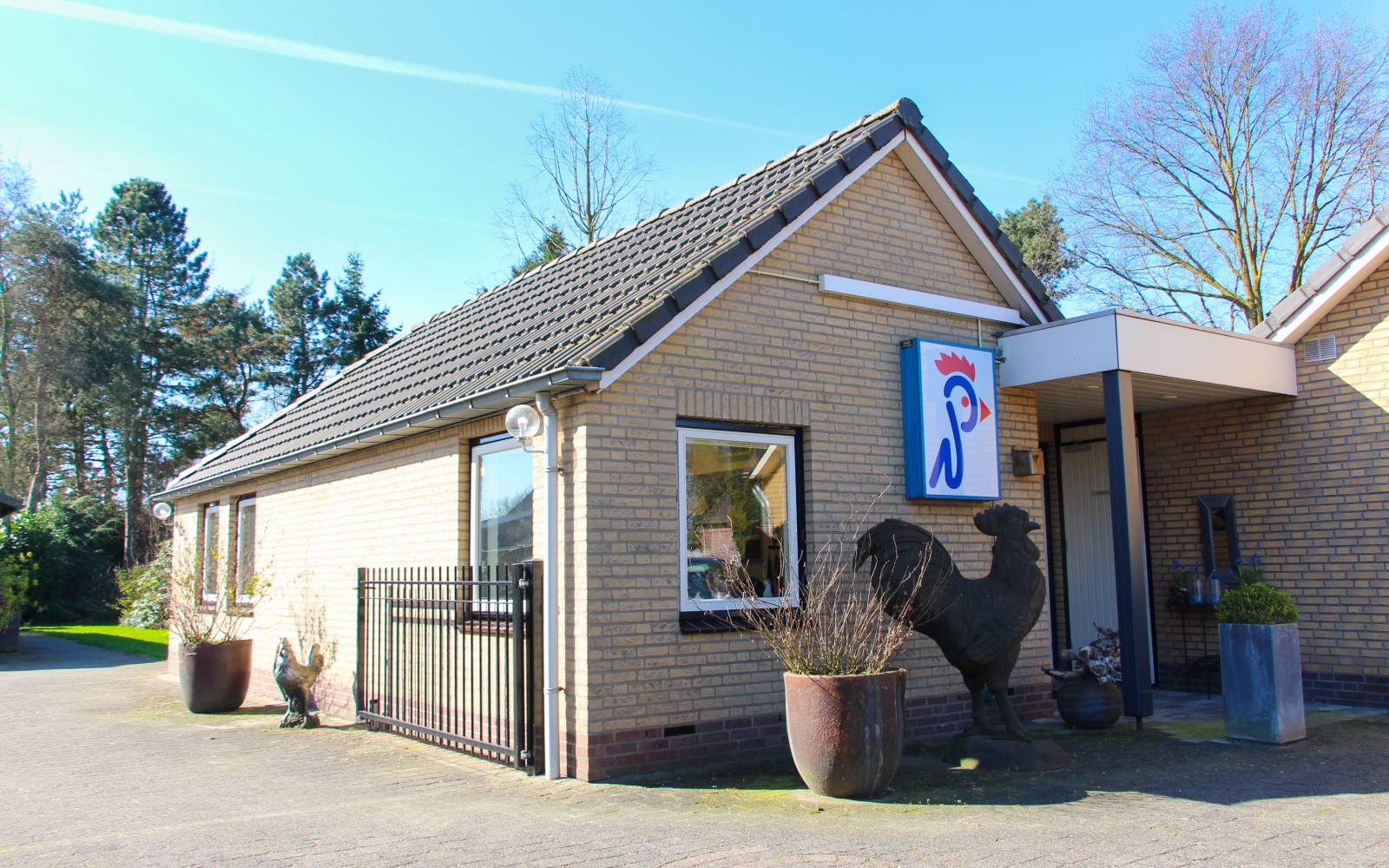 Some people believe that in this Appalachian sinuosity we are seeing the coastline of the Precambrian continent -North America in the good old days, when the Taconic Orogeny was off in the future and these big, scalloped bends were the bays of Iapetan seas. Signify what they may, their repetitive formality through two thousand miles does not suggest the random impacts of exotic terranes, nor, for that matter, does it suggest the ragged margins of crashing continents. The Great Valley, as the most prominent axial feature of the Appalachians, also seems inconvenient to the narrative of colliding lands, because the soft black slates and shales and the dissolving carbonates that conference room rotterdam make up the valley from end to end were all moved a great many miles northwest, and if random New Zealands and the odd Madagascar were shoving at different times in different places, one would expect the formations to be considerably offset. One would imagine that miscellaneously disturbed rock-folded, faulted, shuffled, thrusted, disarrangedwould be much too chaotically bulldozed to emerge through erosion as an integral, elongate, and geometrically formal valley. Similar thoughts come to mind with regard to the Precambrian highlands in their sinuous journey from the Great Smokies to the Green Mountains, and the Piedmont as well: the consistent, curving, parallel stripes of the conference room almere Appalachian ensemble. Anita, for the moment, was more interested in tangible limestone than in how it had been shoved and deformed. Eight miles west of Bloomsburg, she saw a limestone outcrop that looked good enough to sample. It was a quarter of a mile off the interstate, and we walked to it. She dropped some acid on it. Vigorously, the outcrop foamed. “It’s upper Silurian limestone,” she said. “I shouldn’t be able to tell you that without running the conodonts, but I know.” “What if you’re wrong?” “Then I’m wrong, aren’t I? They pay me to do the best I can. Geologists are detectives. You work with what you have.”