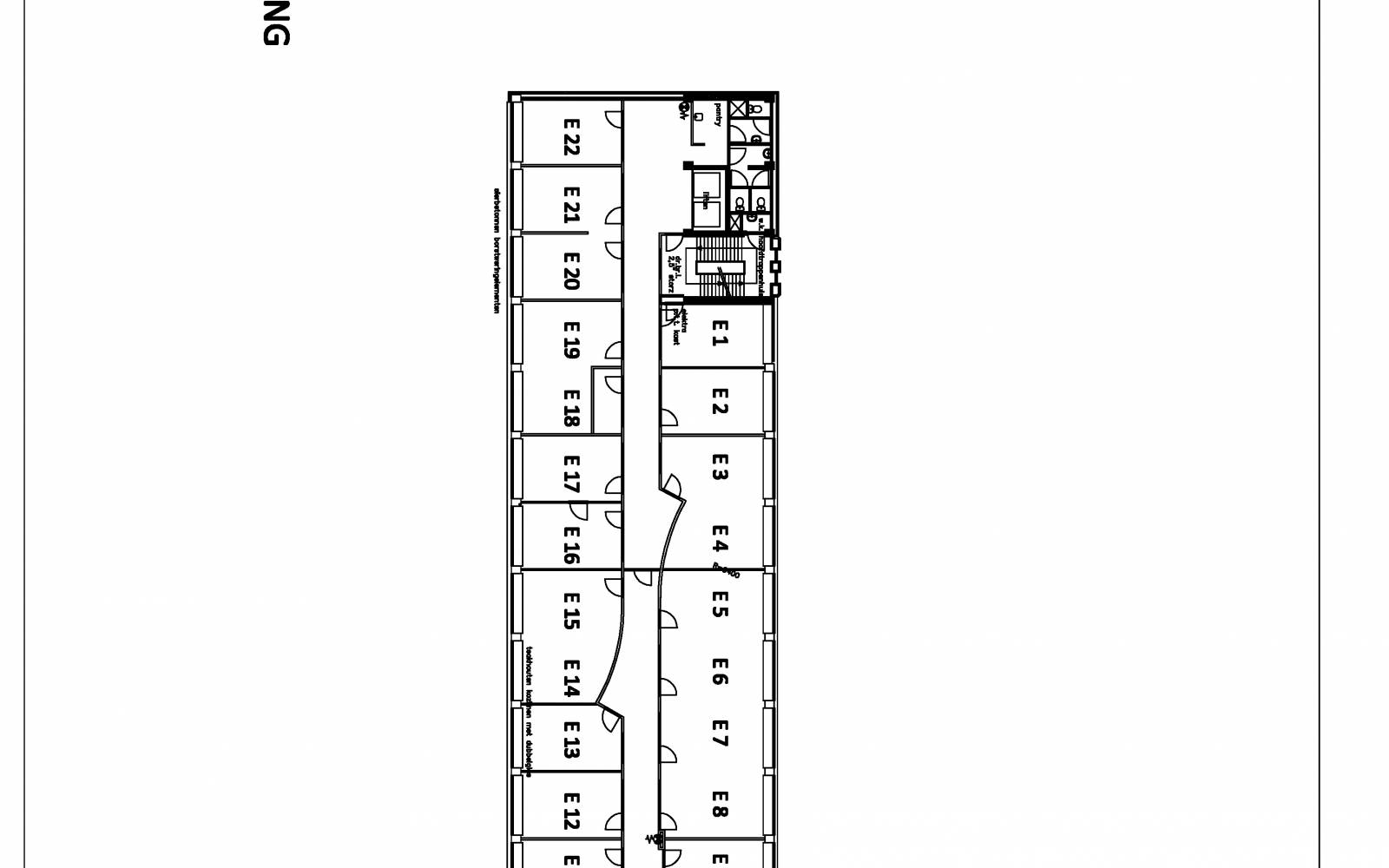 In Precambrian, Cambrian, and much of Ordovician time, rivers ran southeastward off the American continent into the Iapetan ocean. Then the continental shelf bent low, and the Martinsburg muds poured into the depression from the east. Whether they were coming from Africa, Europe, or some accretionary, displaced, hapless Taiwan is completely unestablished, but what is not unestablished is the evidence preserved in the sediment-sand waves, ripple marks, crossbedded point bars-showing currents that flowed west and northwest. In later rock, such evidence is everywhere, showing eastern American rivers flowing toward what is now the middle of the continent all through the rest of Paleozoic time. As each successive orogeny produced another uplift in the east, fresh rivers would pour from it, building their depositional wedges, their minor and major deltas, but running always in a westerly direction. The last orogeny was pretty much spent about two hundred and fifty million years ago, in the Permian. For some tens of millions of years after that, the mountains were reduced by weather in a co-working space amsterdam tectonically quiet world. Then, in early Mesozoic time, “earth forces” began to pull the terrain apart. According to present theory, the actual split, deep enough to admit seawater, came at some point in the Jurassic. The Atlantic opened. On the American side of the break, extremely short steep rivers flowed into the new sea, but for the most part the drainages of what is now the eastern seaboard continued to flow west. By Cretaceous time, the currents had reversed, assuming the present direction of the Penobscot, the Connecticut, the Hudson, the Delaware, the Susquehanna, the Potomac, the James. Rivers come and go. They are younger by far than the rock on which they run. They wander all over their valleys and sometimes jump out. They reverse themselves and occasionally co-working space nijmegen disappeartheir behavior differentiated by textures in the solid earth below. The tightly folded Appalachians are something like the ribs of a washboard.